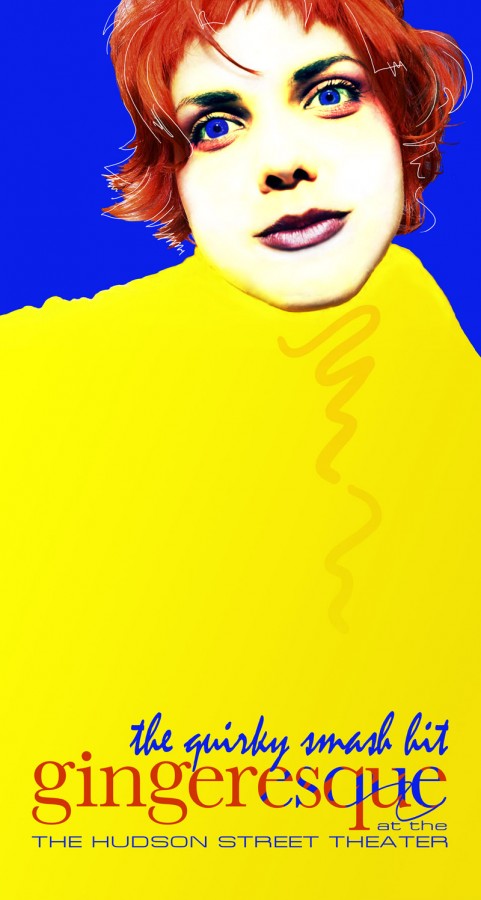 Challenge:
To design a series of fictitious theater posters which were also used as taxi cab header adverts.

Strategy:
A name was cleared by the Legal Department. Once that occurred, a direction for the design could be executed. Stock images were used. Titles and credits were also added in Photoshop.

Solution:
This final poster and accompanying advert were used to advertise a live play at
a theatre. I also designed a logo which resembled the new NYC logo and applied them to yellow vehicles. In tandem, these elements successfully helped turn a Vancouver, BC street into a fictitious New York Street scene. This work appeared in the television series “V” Season I.