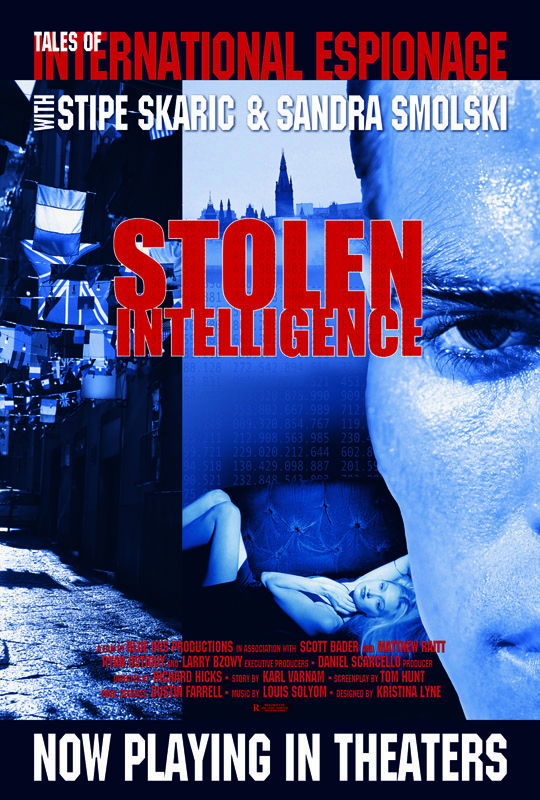 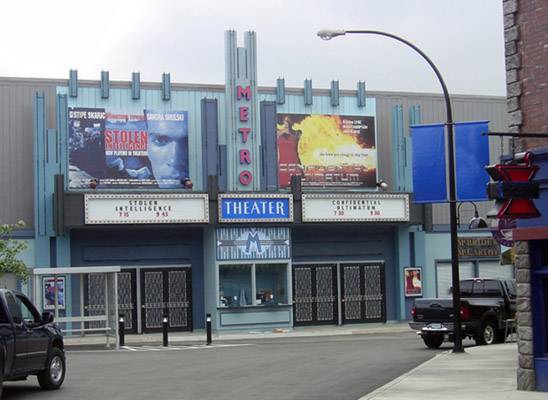 Challenge:
To design a fictitious movie poster which was also used as a billboard.

Strategy:
A name was cleared by the Legal Department. Once that occurred, a direction for the design could be executed. Stock images were combined into a photo montage. Titles and credits were also added in Photoshop.

Solution:
This final poster and accompanying billboard were used to advertise one of two movies playing at a theater which appeared in the Warner Bros./CW Network series “Smallville” Season VII – miscellaneous episodes.