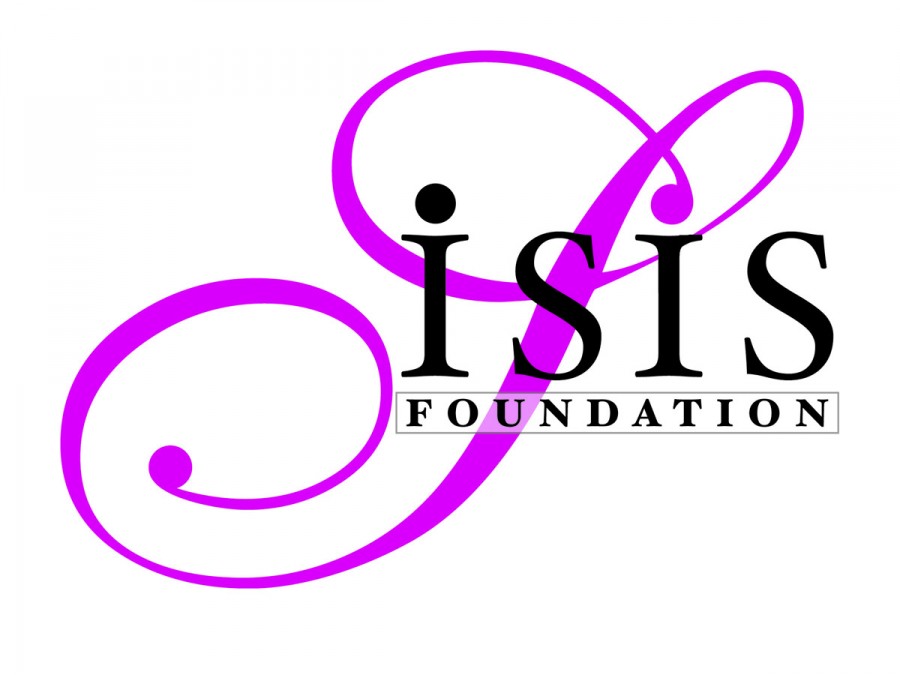 Strategy:
How do you create a solution for a non-existent company which served as a front and had no real mission or purpose? There were no boundaries or directions, so a feminine and elegant solution was created. The hit of hot pink which appeared throughout the standing set was repeated. This strategy followed through in a corporate package.

Solution:
The logo was well received and was implement throughout the entire set, including back lit signs, desktop screen savers and stationery on the hit t.v. series “Smallville” Season VII.