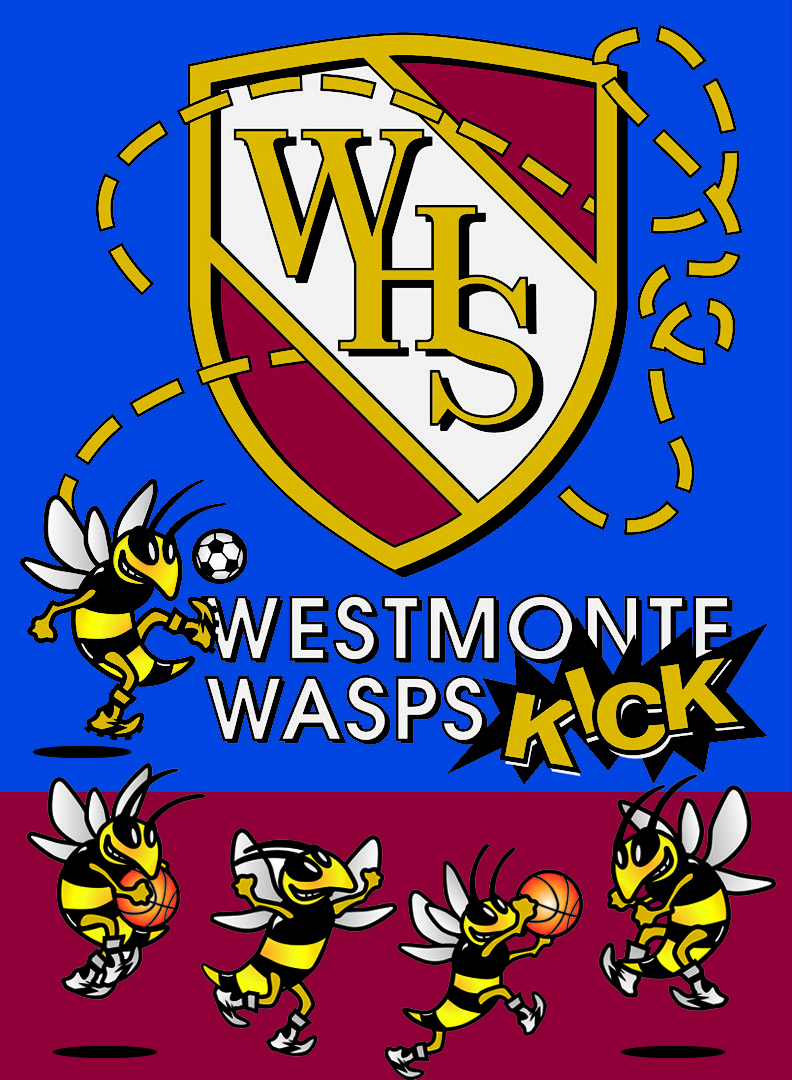 Challenge:
To create a school crest and accompanying mascot as part of an identity package which would be used throughout the school set.

Strategy:
Once the name was cleared by Legal, a logo was created which was then approved by the Art Director and Production Designer. The bumble bee became the mascot and was used to represent the students playing a variety of sports. These images combined became part of an identity package for
the school.

The artwork was then applied to t-shirts, sweatpants and team uniforms. It also appeared in all printed material and signage. The mascot was printed
four feet tall and adhered to foamcore first and then the gym walls.

Solution:
This final image was used in one of the main sets, Lex’s school, in several episodes of the television series, “Life Unexpected” Season II and aired
on the CW Network.