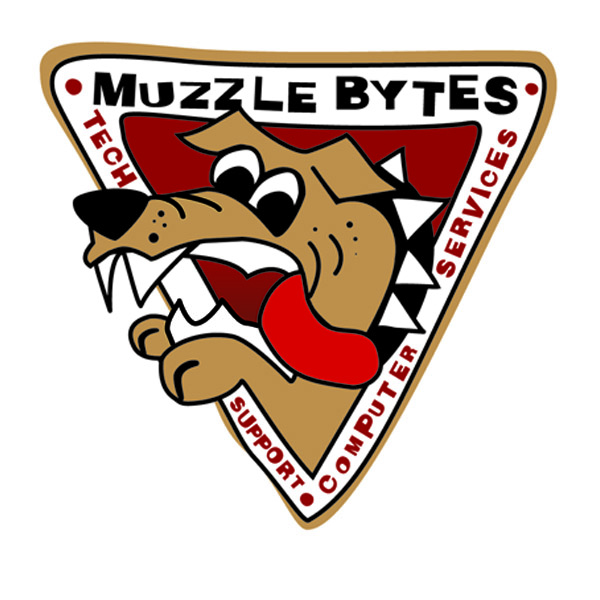 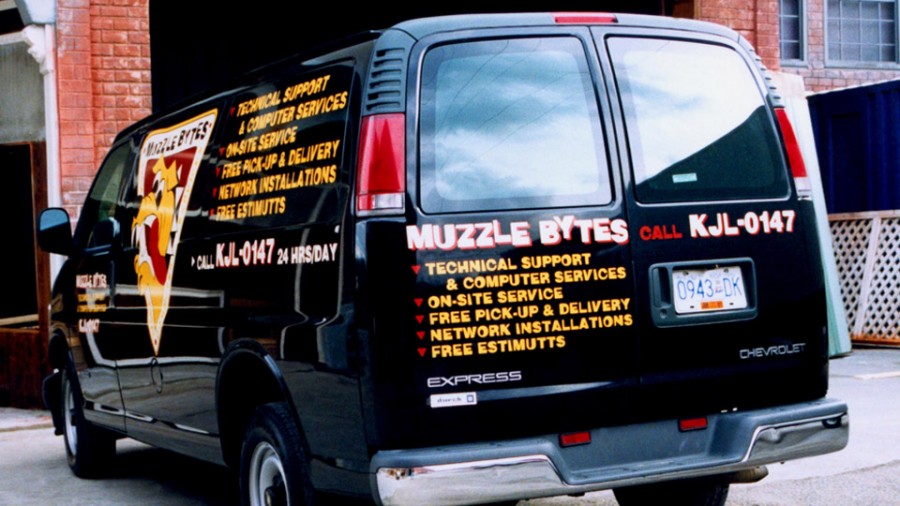 Challenge:
To create an identity for a mock computer company.

Strategy:
The brief was simply to dress a vehicle with vinyls. The actors were using a fake company as a cover and after the name suggested was approved by Legal Department, I moved ahead with the design process. Considering it was a feature with the primary target audience of children and “gifted” dogs were the main characters, there was artistic leeway to have some fun with the final solution. Therefore, a light, playful solution was created.