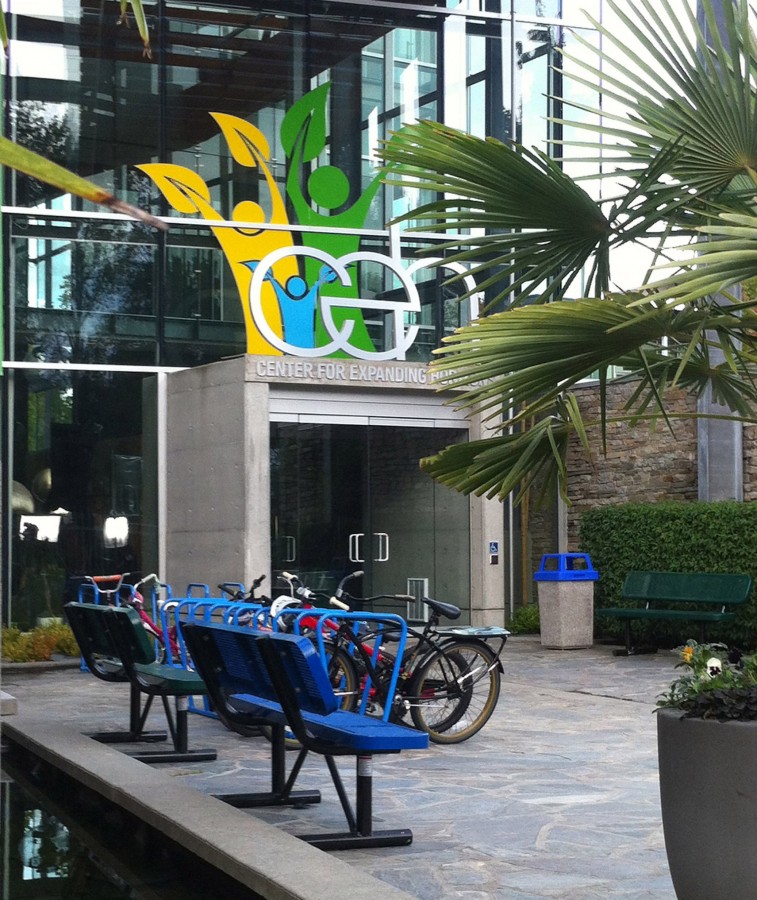 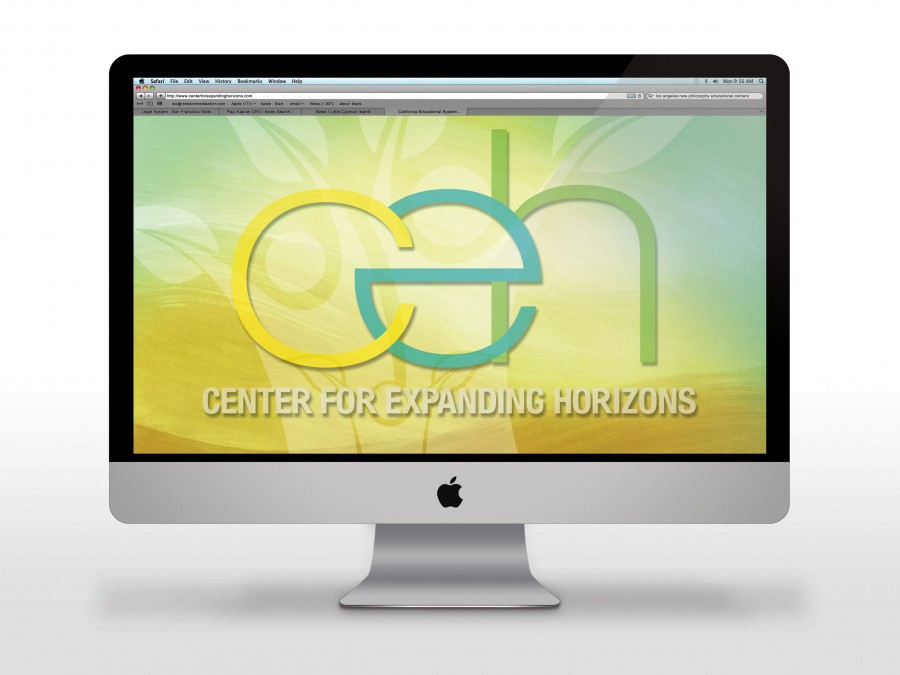 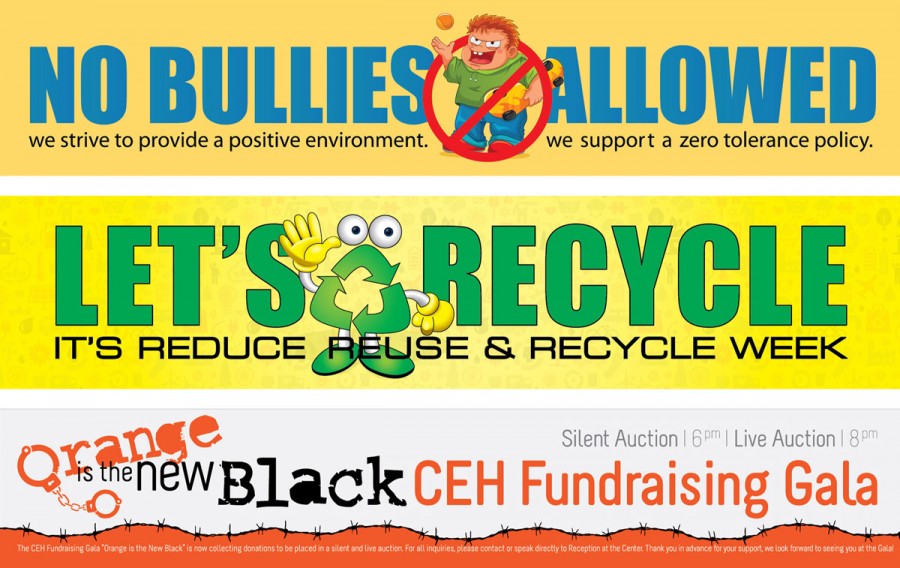 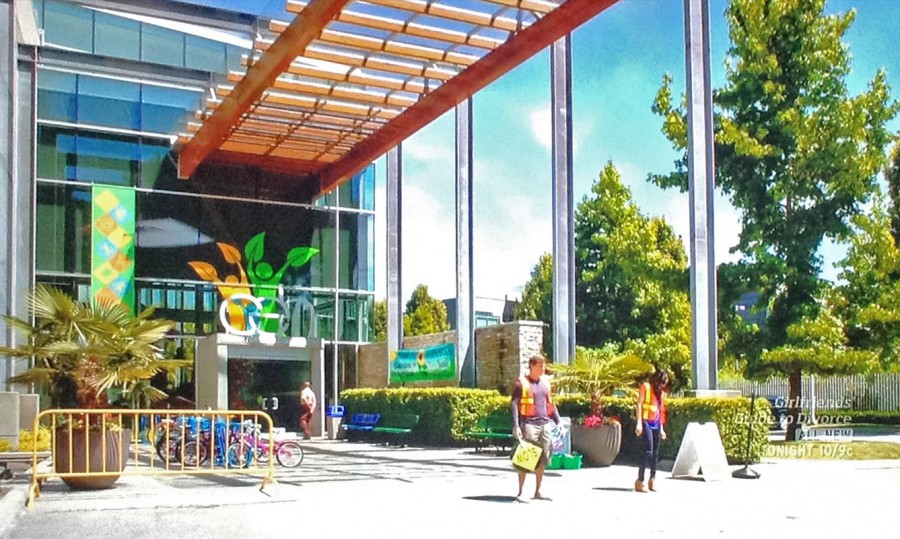 Challenge:
To create a brand strategy for one of the hero sets for the television series “Girlfriends’ Guide to Divorce” airing on Bravo.


Strategy:
After the Writers and Producers settled on a name and it was approved by our Legal Department, my design process began. Using the Production Designer’s colour palette and my concept of playful and youthful growth, the logo was finalized.


Solution:
The colour palette and logo was utilized to create a unified branding incorporated on all printed materials which included banners, posters, signage, flags as well as computer playback. These touches helped turn a Vancouver office building into a fictitious private Los Angeles school.