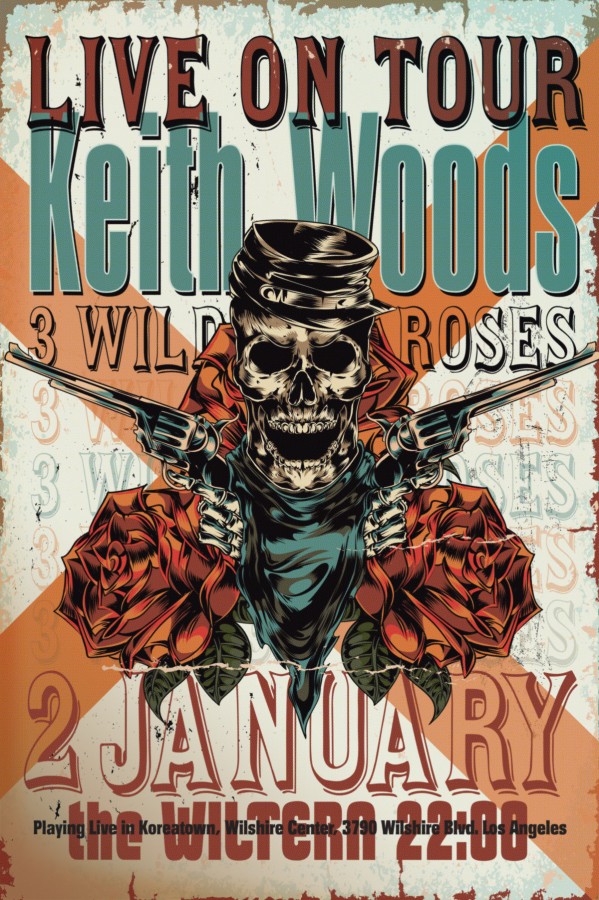 Challenge:
To create a series of background music posters to act as cover-ups for a Los Angeles shoot.

Note: Cover-ups serve to hide any copyrighted or pre-existing artwork that the production does not have any legal right to use. 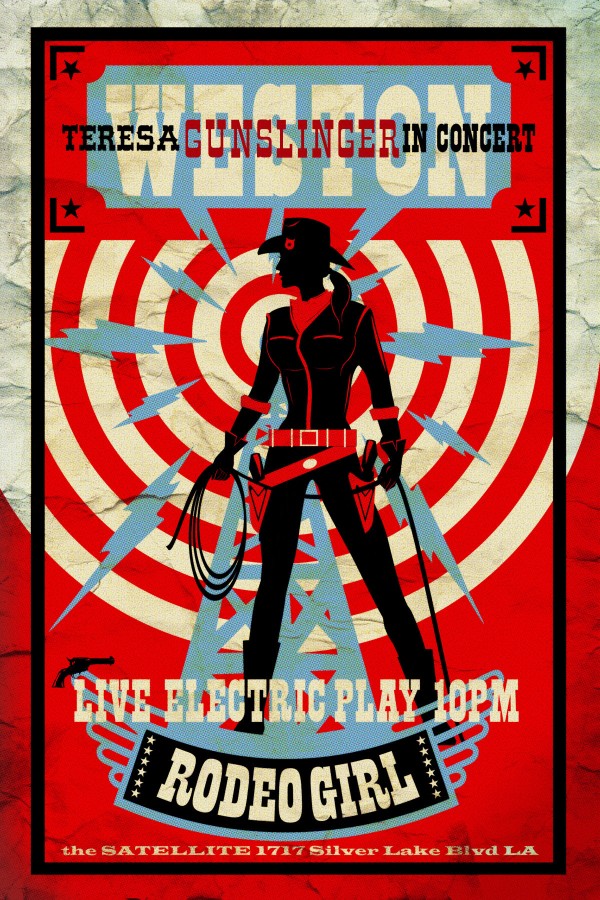 Strategy:
Using crew members’ names and clip art, a series of nondescript music posters were designed. The software used was Illustrator and Photoshop.

Solution:
These final images were used for a Los Angeles street scene in the final episode of “Girlfriends’ Guide to Divorce” Season I. GG2D is Bravo TV’s first scripted television series.