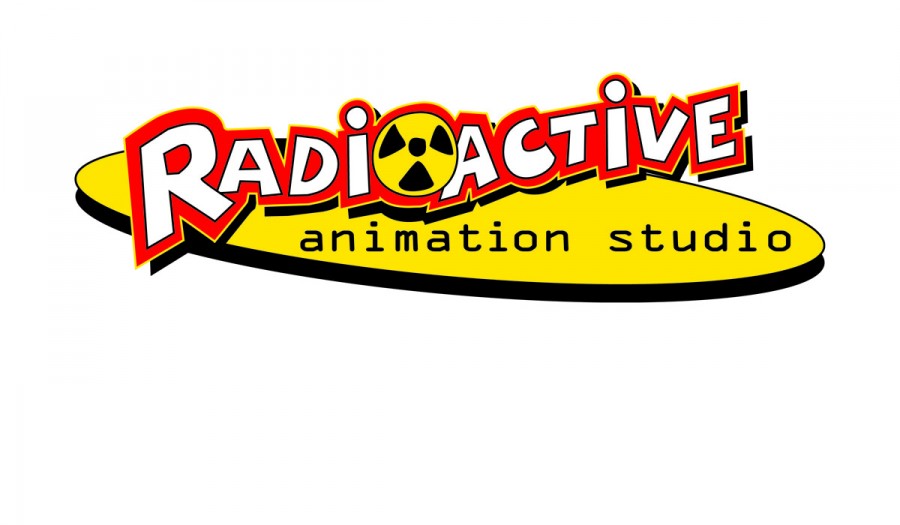 Strategy:
The artwork had to be approved and outsourced to a neon fabricator, so the timeline was crucial with this project. The artwork was also used on a stationery package as additional set dressing.

Solution:
This logo appeared as a large Reception sign in one set, where Drew Barrymore starred as the Receptionist. The work was created for Tom Green’s New Regency feature film “Freddie Got Fingered.”